Vitamin k deficiency is a condition in which the body is lack of vitamin k. Office of dietary supplements ODS claims that the shortage of vitamin k is rare in the United States. The native of the united state gets enough vitamin K from their diets. However, infants can have a deficiency of vitamin K. if somebody is taking blood-thinning drugs like warfarin must take an equal amount of vitamin k every day.

By reading this article, you’ll be able to know the functions of vitamin k, symptoms, and cure of vitamin k deficiency.

What is vitamin k?

Vitamin k is an essential nutrient for health. It is crucial for blood clotting, and for bones, Vitamin k is present in two forms.

Both forms of vitamin k produce a protein that in return, help in blood clotting. Blood clotting is beneficial in preventing excessive blood loss, both internally and externally.

If somebody is deficient in vitamin K, it means the person’s body cannot make enough of this vitamin k which increases the risk of excessive blood loss. Most adults gain enough vitamin k from their food and what their body produces. Some medical conditions occur, which reduces the vitamin k production in the body and its absorption from food so, the person becomes vitamin k deficient.

Especially Older adults are at the risk of vitamin k deficiency nowadays. Because they use antibiotics and medicine according to their medical conditions for example

Moreover, other conditions also affect the production of vitamin K in the body, for example, when your body is not absorbing fat. This condition is known as malabsorption.

Moreover, newborn babies are at the risk of vitamin k deficiency due to the following reason:

First of all, your doctor will ask you about your medical history to see the risk factors.

For the diagnosis of vitamin k, you have to go for a proper coagulation test. The doctor will take your blood sample and include chemicals to note how much time it will be a clot.

‘Typically blood takes 11 to 13 seconds to clot but if they see it is taking a too long time it is showing you have vitamin K deficiency.

There are the following symptoms of vitamin k deficiency

The signs of vitamin k are different for newborn babies. Here are some signs

Deficiency of Vitamin k can be avoided by the administration of vitamin k at birth as a shot. The American Academy of Pediatrics suggests that 0.5 to 1mg of vitamin k1 should be given to a child at birth. A vitamin k shot becomes mandatory under certain conditions. The risk factors for vitamin k deficiency bleeding are the following.

But it ultimately depends on parents whether they want their babies to receive this injection. Expert suggests the injection because it can prevent problems like intracranial haemorrhage, brain damage or babies’ death.

If a deficiency of vitamin k occurs in a person, then the health care provider gives them a vitamin k supplement known as phytonadione.

Usually, a person takes these supplements orally. Injections are also available for the person whose body is less able to absorb the supplement through the mouth. The dose of vitamin k depends on the age and health status of a person. Usually, the quantity of phyllo Quinone is 1 to 10 mg for adults and can be repeated after 12 hours.

According to ODS recommendations, vitamins are essential for health. the adults should take the following amount of vitamin k per day.

There are following foods that are rich in vitamin k naturally

Vitamin k deficiency is rare in adults because adults take enough amount of vitamin k from their daily diet. But in some people deficiency of vitamin k occurs if they don’t treat lack of vitamin k than it will cause a severe problem like bleeding from different areas body.

Moreover, a balanced diet also prevents you from vitamin k deficiency. So try to add vitamin k rich food in your diet. 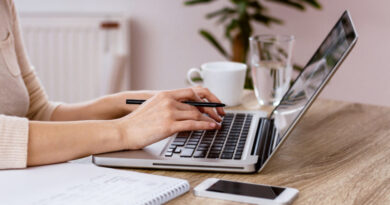 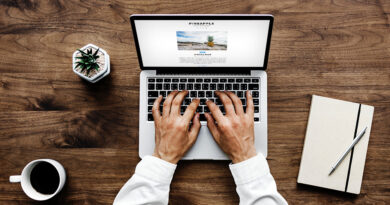 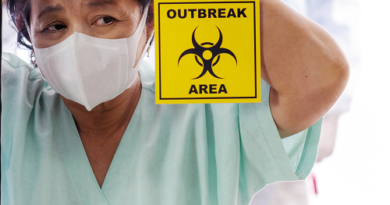 How to increase blood oxygen level for COVID patient